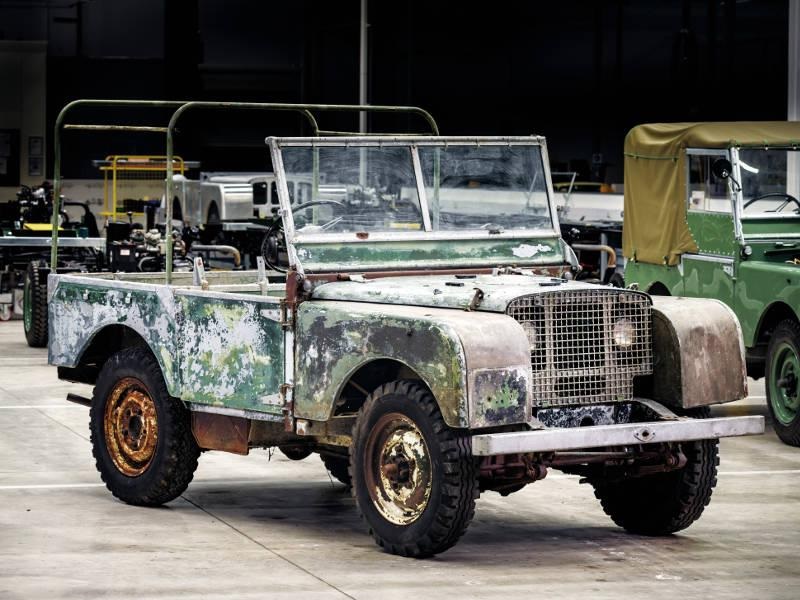 Land Rovers are a unique breed of vehicle. They are loved for their capability and off-road prowess, as well as their luxurious interiors. Here are 10 fascinating facts about Land Rovers that you may not know!

Why do Land Rovers have such a strong following among fans? 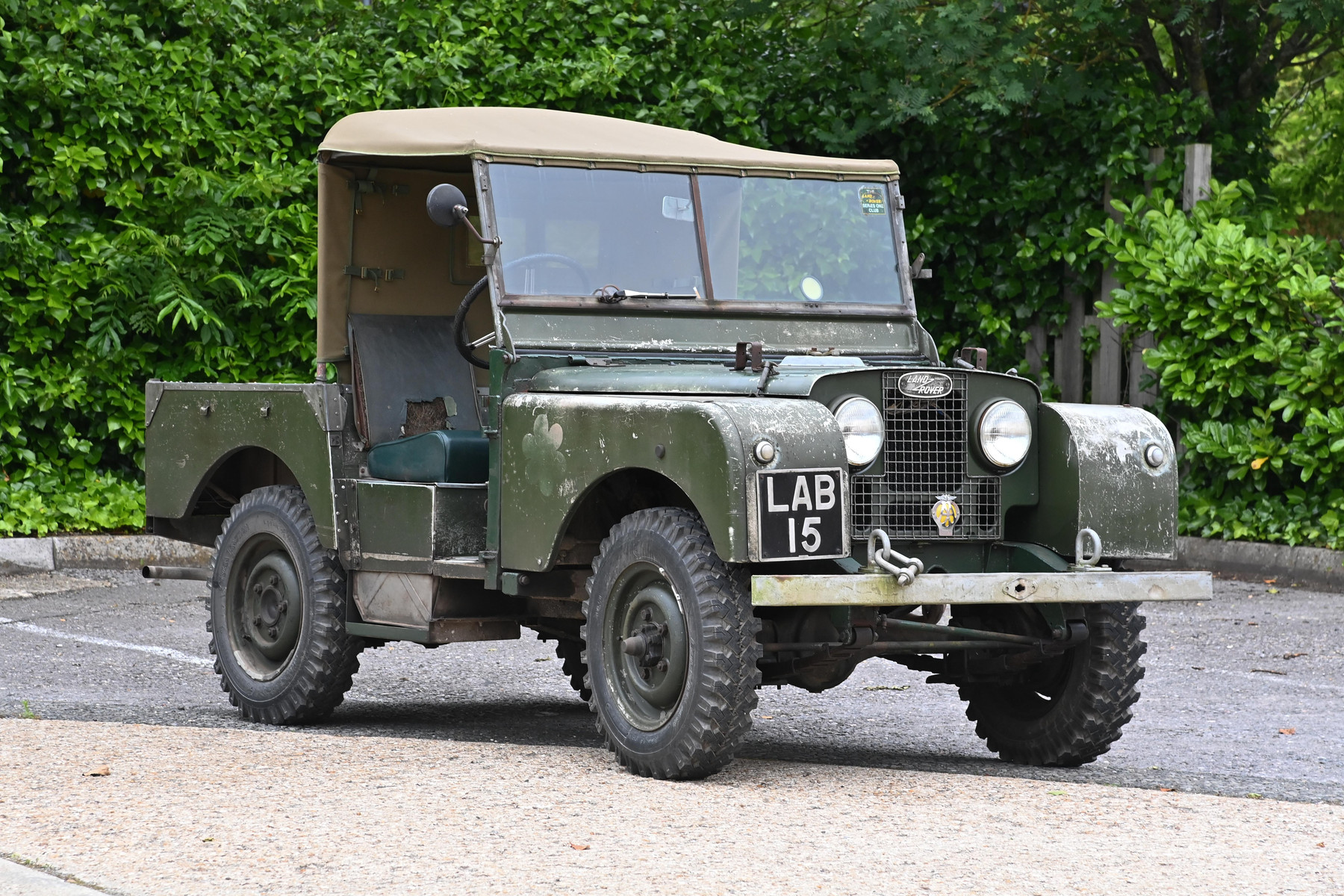 There are a number of reasons that Land Rovers have such a strong following among fans. Perhaps one of the biggest is their impressive off-road performance capabilities, which allow them to tackle challenging terrains with ease. Land Rovers are also known for their luxurious interiors, with many models featuring high-end leather seats and premium sound systems. Additionally, Land Rover has a reputation for reliability and quality, which only adds to their appeal among car enthusiasts. Finally, Land Rovers are beloved all over the world, and have particularly strong followings in places like Africa, Australia, and North America – where Land Rover clubs and communities can be found in nearly every major city. Whether you’re

How are Land Rovers customized by their owners, and what are some of the most common modifications?

There are many different ways in which Land Rovers are customized by their owners, ranging from more simple aesthetic changes, like adding custom bumpers or exterior accessories, to more extreme modifications like lift kits and larger off-road tires. Some of the most common Land Rover modifications include adding extra lights for improved visibility in off-road conditions, installing upgraded sound systems, and adding in winches to help with off-road recovery Additionally, some Land Rover owners may opt for more performance-oriented modifications like improving the engine or suspension of their vehicle. Whatever your preferences may be, there is sure to be a Land Rover modification that will suit your needs and help you get the most out of your vehicle.