2 Reasons to Be Optimistic About Automotive Carbon Fiber 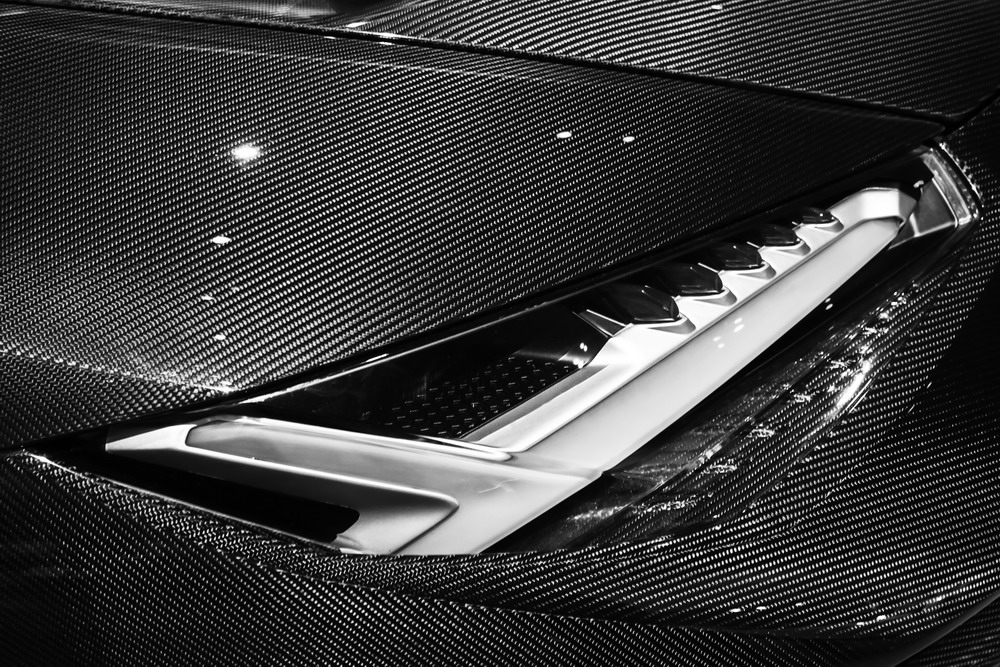 The global collapse of air travel as a result of the coronavirus crisis has led to a drastic reduction in carbon fiber consumption among aerospace manufacturers. For companies like Japan’s Toray Industries, finding new markets is necessary if they are to weather the storm. Automotive manufacturing is as good as any other.

Auto makers have traditionally steered clear of large-scale carbon fiber adoption due to its expense. But there are two reasons that companies like Toray are optimistic about the sector. Both are rooted in the emergence of new alternatives to internal combustion engines.

Toray Industries is now in the midst of shifting some of its production away from aerospace and toward automotive. Their prime target are the makers of those cars that will be on the highways in just a few short years. Their change of focus has already resulted in U.S., European, and Chinese orders, orders the company anticipates could lead to hundreds of millions of dollars in revenues a decade from now.

So, what has Toray’s attention? The emergence of hydrogen-powered vehicles. Hydrogen fuel cells were thought to be the future of automotive production three decades ago. But a lack of development and infrastructure turned some automotive manufacturers away from hydrogen in favor of electricity. Now hydrogen is back.

Nikkei Asian Review reports that Daimler and Volvo have teamed up to build hydrogen fuel cell systems for heavy-duty commercial vehicles. Toyota has partnered with five Chinese companies to pursue the same market, while Honda and Isuzu are also looking to get in on things.

For Toray, this means a ton of new carbon fiber production centered around hydrogen tanks. Compressed hydrogen needs to be contained in a heavy-duty tank if it is to be a viable fuel source for cars and trucks. Steel would do, but it would be far too heavy for a lightweight vehicle that experts say will rely on weight savings to increase fuel efficiency.

Toray anticipates a market for carbon fiber hydrogen tanks worth some $1.44 billion by 2030. They plan to compete for their share of that market.

While Toray focuses on hydrogen fuel cells and their tanks, other carbon fiber producers have an eye on the electric car market. Electric vehicles (EVs) are closer than ever to becoming the new normal as companies like Tesla and Nissan perfect battery technology. Carbon fiber will be the body material of choice for future EVs, according to Rock West Composites in Salt Lake City, Utah.

Rock West says that carbon fiber bodies will do for EVs what carbon fiber tubing has done for the bicycle industry. The amount of weight savings carbon fiber affords will make it possible for car makers to put larger, heavier battery packs in their vehicles. The more batteries they can load onto a single vehicle, the greater that vehicle’s range.

There is also talk of taking advantage of carbon fiber’s energy storage capabilities to make a car body an extra source of power. Such a body wouldn’t produce energy the way a battery does, but it could act as a storage facility that transfers power to on-board batteries as needed.

Aerospace consumption of carbon fiber may be down significantly, but companies in the composites sector have other markets to concentrate on. What is lost in aerospace could be made up by automotive manufacturers over the next 5 to 10 years. Toray Industries is banking on it, as are other composites manufacturers. Now we wait to see if electric- and hydrogen-powered vehicles come to fruition.