3 of the top electric cars on the market 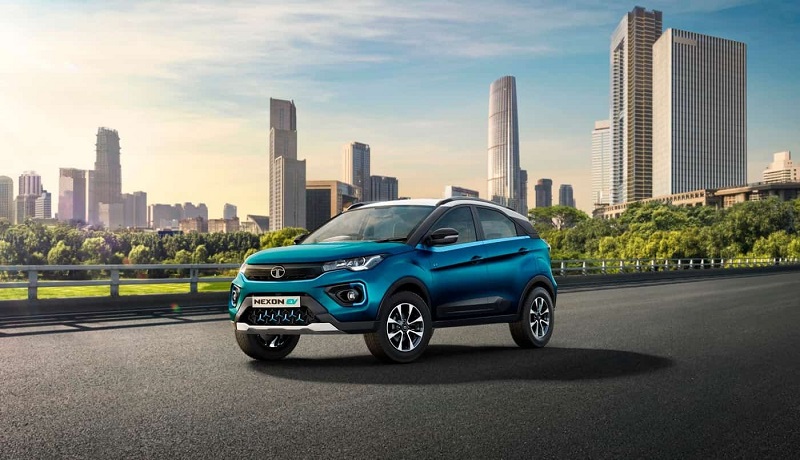 The popularity of electric cars is on the rise as more and more people are making the switch to a more sustainable and eco-friendly lifestyle. With many countries on course to meet their net-zero carbon emissions targets and with some governments looking to speed up those targets, it’s likely that you will start to see more electric cars on the road.

The automotive industry is shifting its focus towards electric vehicles in an attempt to reduce the amount of petrol and diesel-fueled cars available. If you are looking to get a new car in the near future, you may want to consider an electric vehicle. But with many different models available, it can be hard to know which one is the best or most suitable for your needs.

LeaseCar UK have created a campaign that ranks some of the popular electric vehicles available in the style of Top Trumps cards, which may help you decide what electric car to choose.

Here are three electric vehicles you should consider when choosing your next car.

The Hyundai Ioniq ranked the highest of all the vehicles compared in LeaseCar’s campaign, and it’s easy to see why. It has a sleek and practical design, and a respectable battery capacity of 38.3 kWh. The Hyundai Ioniq has a max range of 193 miles which is decent, but one thing that lets this electric car down is its power, with 136 bhp. While it’s not the worst, it certainly isn’t as high as some other electric vehicles. But this model did get a five out of five for value for money, which is why it should be one car to consider.

Tesla is one of the leading brands when it comes to electric vehicles, so it’s likely you’ve heard of these cars already. The Model 3 has its advantages over other electric vehicles, such as its max range of 267 miles, a 245 bhp, and a battery capacity of 60 kWh. Plus if you are looking for an electric car with a sports car performance, this is a great option. However, the Tesla Model 3 only scored a 1 out of 5 for value for money, which was the lowest out of all models featured in the campaign. So although this may be an in-demand car for many people, it’s worth considering if this is the right car for you.

The Nissan Leaf has been a popular choice for many years now and it doesn’t seem to be going anywhere anytime soon. Its popularity could be down to the car’s design and overall look, scoring a five out of five for aesthetics. The Nissan Leaf has an average battery capacity of 40 kWh and a horsepower of 150 bhp. But this car did only have a max range of 168 miles which was the lowest out of all the cars. It has a charging time of around 450 minutes and was given a four out of five for value for money.

Which electric car was your favourite? Let us know and join in the conversation using the hashtag #EVTopTrumps.