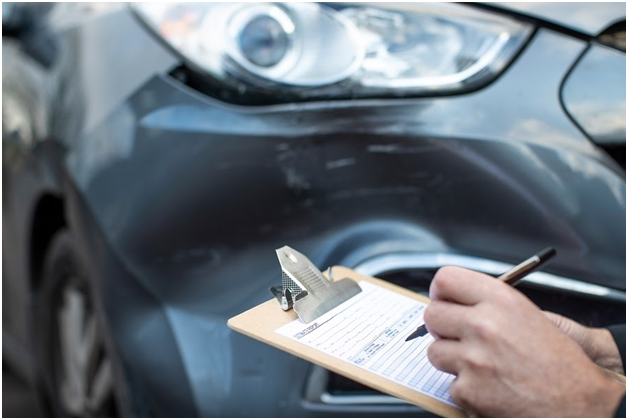 There are also thousands of injuries that occur annually that affect and involve pedestrians. Very often, some victims may not receive the compensation they deserve because of their lack of knowledge regarding the laws that cover vehicular accidents. Learn the most critical pedestrian car accident legal issues that you may have to face in case you are involved in this type of incident.

Who is at Fault?

Easily the very first concern of anyone involved in a pedestrian car accident is the party at fault. Establishing this is critical because it will trace the accountability of the incident and ensure that any damage or injury suffered by the victim/s is compensated. Most states allow a pedestrian to claim compensation in cases where the driver was at the very least partially at fault. If, however, the fault lies on the pedestrian, then he/she would not be able to pursue a claim against the driver successfully.

In some cases, the involvement of a third party may be the reason why an accident occurred. For example, Driver 1 may have hit Driver 2 because Driver C suddenly swerved and hit Driver 1, causing Driver 2 to hit a pedestrian.

Types of Damages in a Pedestrian Car Accident

In most cases, a pedestrian car accident will likely result in a personal injury and/or property damage lawsuit. The lawsuit is simply to ensure that the injured party is compensated justly for any and all harm or damages he/she may have suffered. Some of these injuries or damages may include:

In some cases the victim may also claim for significantly reduced quality of life, especially in cases where the injury is such that he/she may no longer be able to enjoy life as he/she once did prior to the accident.

Can a Pedestrian Be At Fault in a Car Accident?

There is an old saying that states, “Pedestrians always have the right of way”. However, it is quite possible that they can be partially or wholly at fault. To clarify the legal issues regarding pedestrians at fault in car accidents, it is important to remember that negligence, in law at least, determines fault. Whether an individual is a pedestrian or a driver, there is an expectation of reasonable care to be exercised under the specific circumstances presented while using the roads or highways.

For example, both pedestrians and drivers should obey traffic rules when outside and particularly when using the roads, streets, sidewalks, crosswalks, and highways. If an individual neglects or willfully ignores traffic rules and he/she caused injury or damage to another pedestrian or driver, that individual will be considered at fault.

There are also cases wherein both the pedestrian and driver may be considered at fault. If both can be proven to have been negligent, thereby causing the accident, they will both be considered responsible. If a lawsuit is filed, the outcome will depend on the laws of the state where the accident occurred.

However, there are further legal issues that accompany pedestrian car accidents. Some states, for example, implement comparative negligence laws while other states use contributory negligence. Comparative negligence weighs the fault between the parties involved and liability is split based on the percentage of fault. Contributory negligence, on the other hand, prevents the plaintiff from making a claim if the defendant can show that the plaintiff had contributed to the accident, even if it is minimal.

Legal issues are complex and confusing, especially to someone who knows very little about the law. Getting help and advice from a legal professional, such as The Law Office of Joel J. Turney, LLC, will go a long way to ensure that one’s rights are protected and that the claim has merit and the victim will have better chances of receiving just and fair compensation.